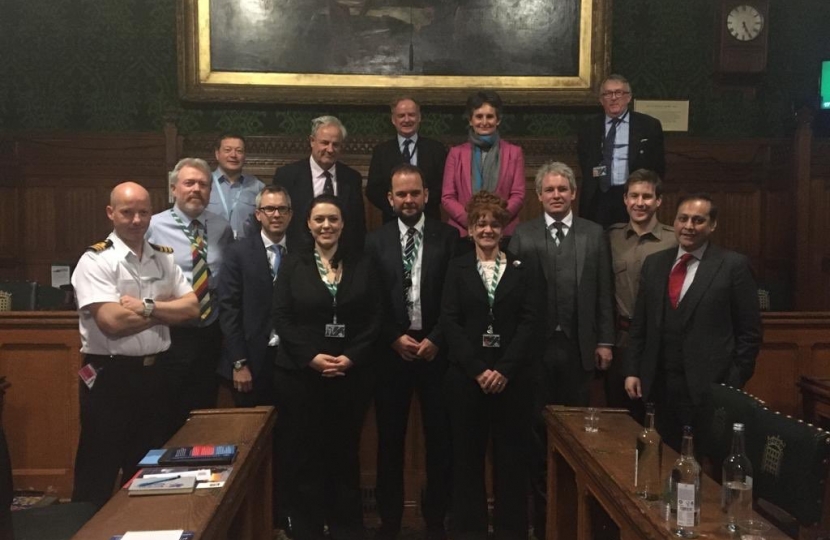 I was very proud to join the Armed Forces all party parliamentary group today.

The group exists to promote better understanding of Her Majesty's Armed Forces in Parliament. King's Lynn is home to two military charities who do vital work in our communities - Scotty's Little Soldiers and The Bridge for Heroes.

Scotty’s Little Soldiers is a charity dedicated to supporting children & young people who have lost a parent whilst serving in the British Armed Forces.

The Bridge for Heroes

The Charity was established in September 2010 to help provide mental health and wellbeing support for the HM Armed Forces Community, veterans and their families. From their single point of access at the Bridge Centre in King’s Lynn the charity are able to provide holistic support to each client.