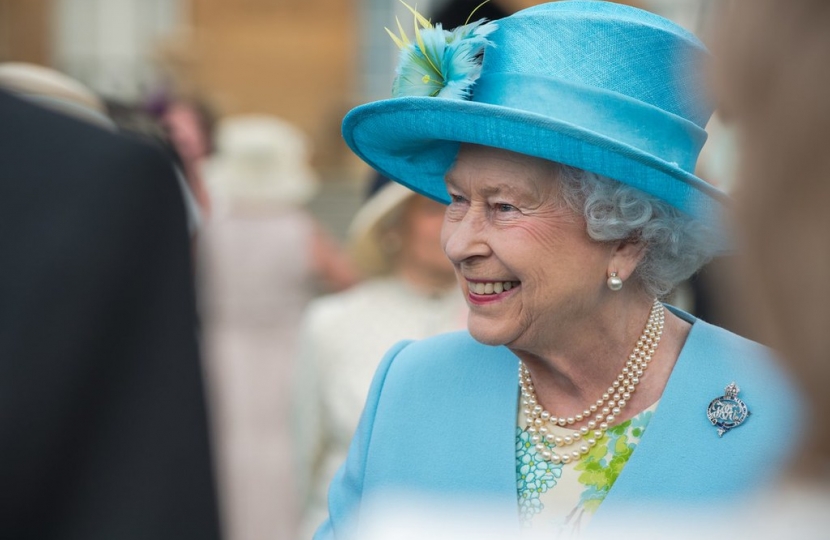 The National Health Services of the United Kingdom have been awarded the George Cross by Her Majesty The Queen.

The George Cross - the highest civilian gallantry award, equivalent to the Victoria Cross - has only been bestowed collectively twice before, and today marks the second time it has been awarded collectively by Queen Elizabeth II.

The award comes in recognition of 73 years of dedicated service, including for the courageous efforts of healthcare workers across the country battling the COVID-19 pandemic.

The George Cross was first bestowed collectively to the people of Malta on 15 April 1942 by King George VI and was granted to the Royal Ulster Constabulary (the fore-runner of the Police Service of Northern Ireland) on 23 November 1999.