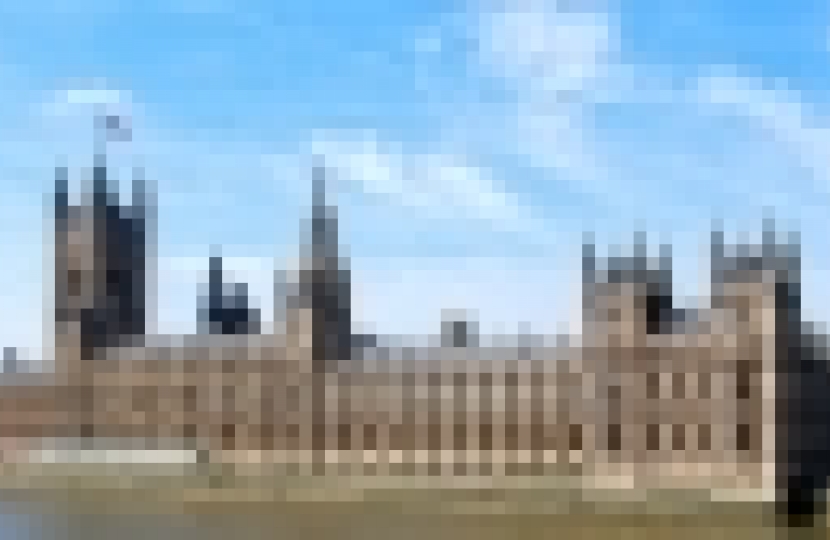 James spoke in the Second Reading of the new National Security and Investment Bill which will modernise the government's powers to investigate and intervene in potentially hostile foreign direct investment.

The Bill uses a targeted, proportionate approach to ensure the government can scrutinise, impose conditions on or, as a last resort, block a deal in any sector where there is an unacceptable risk to national security. In short, it will ensure that no deal threatening the safety of the British people will go unchecked, and that vulnerable businesses are not successfully targeted by potential investors seeking to cause them harm.

The new regime will apply to investors from any country, but will remain targeted and proportionate, so most transactions will be cleared without any intervention. The government are clear that we want foreign direct investment projects to continue to boost jobs and stimulate the economy across the UK, but to do so safely and securely.

In his speech James said:

"In three years advising the Defence Secretary, there were issues with an increasing number of transactions that, typically, related to small firms involved in sensitive parts of the defence supply chain or in emerging technologies. The regime at that time, because of the threshold limit, did not allow the Government to impose formal remedies, let alone block transactions. Instead, we had to rely on a quiet word with those seeking to sell firms, to discourage them from such action. In more than one case, a suspicion was that a hostile actor, a state actor, was seeking to use a transaction to acquire key intellectual property to support their offensive military capabilities.

Persuasion did ensure that none of those transactions came to fruition, but the risk was clearly there. It is not acceptable to leave that gap in our powers. In the Cabinet Office I worked on measures to improve the Government’s ability to take a more strategic view of risks, and to understand the cumulative impact that my right hon. Friend the Member for South Holland and The Deepings (Sir John Hayes) and others have talked about, as well as bringing in the regulations to lower the threshold for military dual-use goods and advanced technologies. That dealt with some of the problems, but the case for comprehensive reform to strengthen the current legal framework is compelling.

In legislating, our role here today is to judge how best to protect national security while encouraging investment and maintaining the UK’s hard-fought reputation as one of the best places to do business. In my view, that is best done by having a regime that is targeted, predictable, ​transparent and efficient, so I welcome the Bill, which improves on the proposals set out in the White Paper. It gives more clarity on the sectors where the greatest risks to national security exist, and for which a mandatory approach will therefore rightly apply, subject to consultation.

However, investors must be assured that the regime is about national security; it is not a power to block transactions that Ministers do not like, or a back door to protectionism. There also needs to be an efficient screening system. It is crucial that the structures and resources are put in place to ensure that the timetables for review and assessment in the Bill are actually met. I know that the proposed investment security unit will sit within BEIS. Others have mentioned that issue. I should be grateful if the Minister would explain how the unit will work—for example, with the National Security Secretariat within the Cabinet Office—and whether there will be joint staffing, given the need for people with sufficient experience and vetting to provide the advice, because the success of the regime depends on being able to deal with the number of notifications coming forward. Will there also be additional resourcing for the agencies and other parts of Government that will provide those assessments?

The Bill represents a proportionate approach to provide the powers to screen transactions on national security grounds and ensures that the UK remains open for business—but not at any cost."