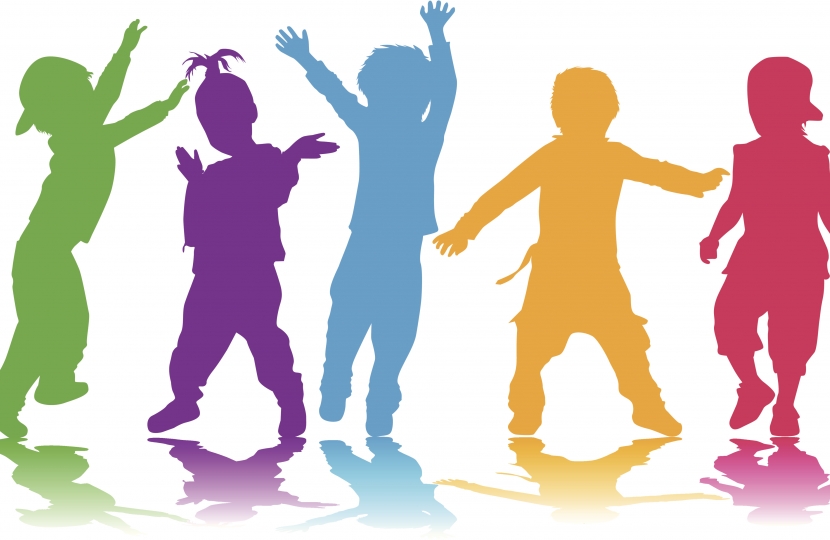 A House of Commons report published today, has called for 'concrete action' from the government to address shortcomings for children with special educational needs and disabilities (SEND).

James Wild MP recently joined the influential Public Accounts Committee, which recently ran an inquiry into this important issue. The final report, published today, has set out six key recommendations for action, including the swift completion of a long-awaited government review of the sector.

This report shows the need for improved education for pupils with special educational needs and disabilities in West Norfolk and across the country.

During the inquiry, I raised concerns about the lack of consultation by Ofsted and the CQC with parents in Norfolk about the support their children are getting.

Finally, the report warned: "The weaknesses in support for children with SEND are well known - what we expect from the Department now is concrete action to address these significant failings."

The government announced plans to review the provision last September. In response to this commitment, Mr Wild added: "I welcome the government’s commitment to review special education needs provision so that it meets the needs of young people and schools.”