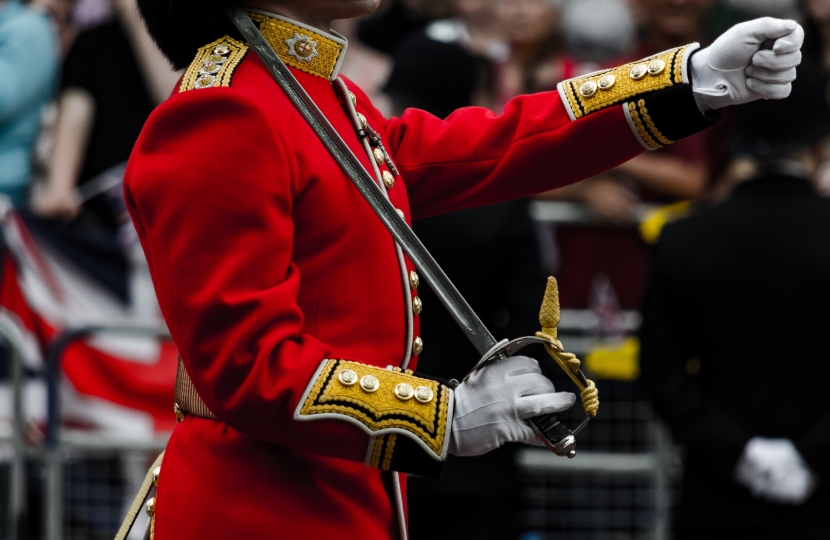 The Armed Forces Act, which gained Royal Assent in Parliament today, enshrines the Armed Forces Covenant in law for the first time to help prevent service personnel and veterans being disadvantaged when accessing essential services like healthcare, education and housing.

The Armed Forces Act will also deliver a series of improvements to the Service Justice System, ensuring personnel have a clear, fair and effective route to justice wherever they are operating.

One new measure places a duty on the Director of Service Prosecutions and the Director of Public Prosecutions to agree a protocol on the handling of cases where there is a concurrent jurisdiction between civilian and military legal systems in England and Wales. This will provide further clarity on how decisions on jurisdiction are made and ensure such decisions are left to the independent service justice and civilian prosecutors using guidance agreed between them.

A new independent body will be created to oversee complaints against service police, managed by a Service Police Complaints Commissioner who will guarantee there is an independent line of redress if someone is dissatisfied with the outcome of a complaint.

The Armed Forces Covenant has also been enshrined in law and its Annual Report has been released today, setting out major achievements of the Covenant over the past year and its new commitments. This includes the Forces Help to Buy Scheme, which has helped more than 25,000 service personnel buy their first property, and the provision of £2 million worth of grants, from the MOD’s Education Support Fund, to 75 schools across the UK in support of service children and their families.

The Bill also renews the Armed Forces Act 2006, following the Acts of 2011 and 2016. It will help to improve the flexibility of service for Reserve personnel by enabling the introduction of a new type of commitment providing for full or part-time service, or a combination. It will also tackle delays in the Service Complaints System by giving the Armed Forces the ability to make changes to how appeals are managed in the future for swifter outcomes that are fairer and in proportion to the complaint.