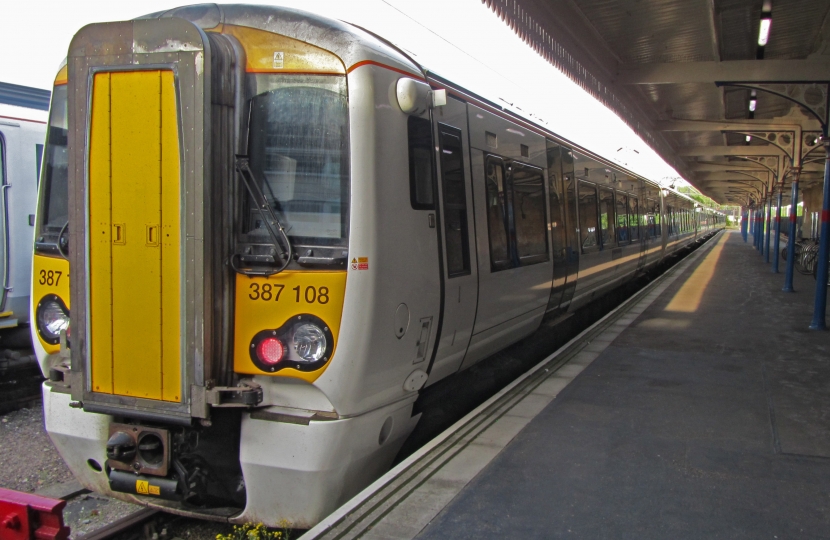 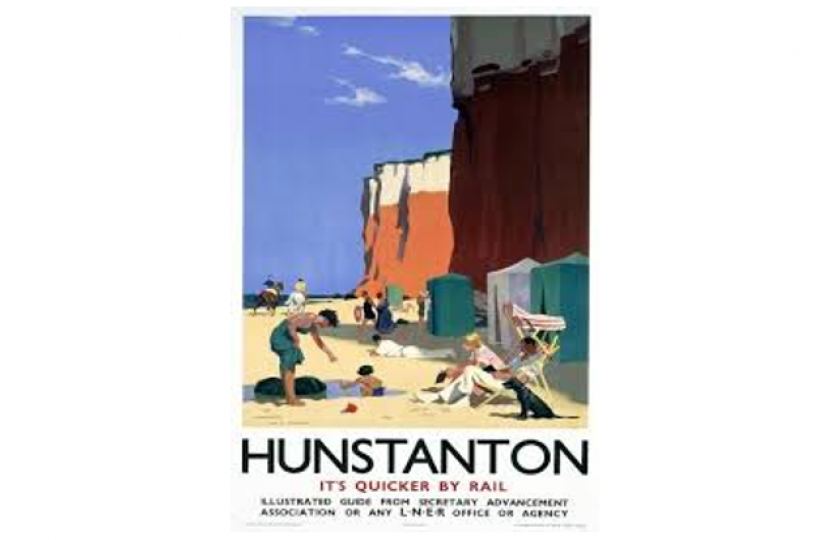 A bid to re-open the railway line between King's Lynn and Hunstanton has been submitted to the Department for Transport.

This marks the first stage of potentially re-opening the King’s Lynn to Hunstanton railway line in response to the government's 'Restoring your Railway fund.

James Wild MP has sponsored the bid which has been developed in conjunction with the King’s Lynn Hunstanton Railway Campaign, Norfolk County Council and Councillor Andrew Jamieson.

“I’m pleased to be sponsoring this bid that could eventually lead to the King’s Lynn to Hunstanton railway re-opening.

Although this is only the first stage in the journey, the proposal could deliver significant economic as well as environmental benefits for North West Norfolk.”

A new rail link would provide connectivity to the employment sites. This would boost investor confidence, increase the labour catchment for employers, and expand access to their markets. It would also enhance a fast, reliable transport link between North West Norfolk and Cambridge, which continues to sustain one of the strongest and most successful economies in Europe.

King’s Lynn in particular, and the towns that would be served by the new railway are centres where key services such as education, employment, retail and leisure are focussed. A new rail route would open up connectivity to these services. Further development of benefits of the railway forms part of the feasibility work proposed, including the potential to re-open a railhead to King’s Lynn docks.

A new rail route potentially offers an alternative to car-based traffic, leading to reduced congestion on the A149 corridor. There is also the potential for reduced carbon emissions and better air quality in King’s Lynn and more broadly.

The proposal draws on an initial feasibility study championed by Councillor Jamieson on behalf of  Norfolk County Council. This considered four options in high-level terms within this study including the former route from King’s Lynn to Hunstanton as previously operated until 1969, a review of the former rail route variant option proposed by KLHRC and two potential new options.

If the bid is successful, the Department for Transport will fund 75% of costs up to £50,000 to help fund transport and economic studies and create a business case.

Read more about the King's Lynn Hunstaton Railway Campaign on their website here.

James is backing the campaign to reopen the King's Lynn - Hunstanton line. A new rail link would benefit commuters and tourists and provide significant economic, social, and environmental benefits.