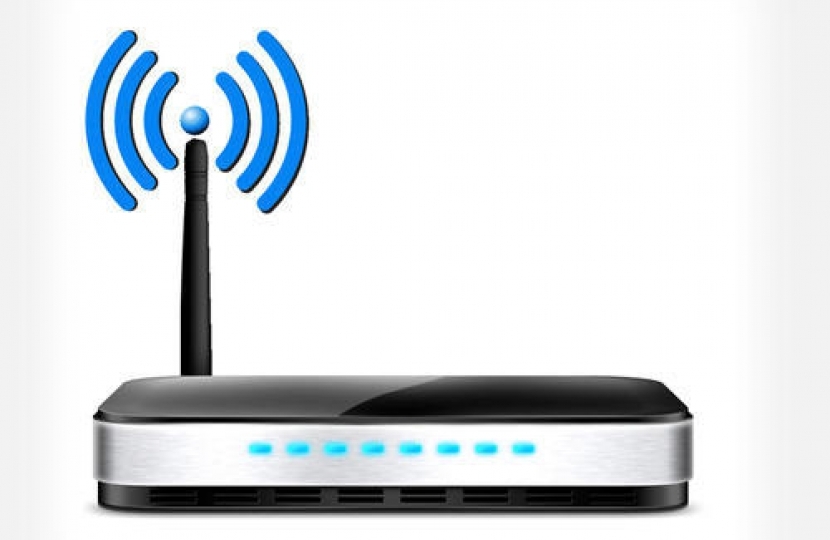 James has welcomed plans from Openreach for at least a further three million more homes and businesses to receive ultrafast full fibre broadband including, 16,150 premises in North West Norfolk.

This new figure is in addition to existing coverage or planned build from other Openreach programmes, Community Fibre Partnerships or funded programmes.

This move – which follows an extended investment commitment by the BT Group – means Openreach will now build full fibre technology to a total of 25 million premises by an earlier deadline of December 2026, of which at least 6.2 million will be built via their commercially funded programme that focuses on the toughest to reach locations. This will create a total of 7,000 new jobs across Openreach and their supply chain.

Research Openreach recently commissioned from the Centre for Business and Economic Research (CEBR) shows that the national rollout can deliver up to £59 billion in GVA; also enabling more than one million to access or return to employment through flexible working – including those with caring or parenting responsibilities and older workers. The national rollout can also help cut carbon emissions by reducing the need for commuter journeys.

Their updated build plan will be fundamental to the UK Government achieving its target of delivering ‘gigabit capable broadband’ to 85 per cent of UK by 2025. It will also ensure that taxpayer subsidies can be focused on upgrading homes and businesses that the private sector won’t reach.

The Openreach team is working on specific timings from which build will commence in various parts of the country.

Since being elected, James has been campaigning for better broadband for North West Norfolk to improve access to faster speeds in the constituency. He has met regularly with Openreach and other providers to encourage them to rollout full fibre in North West Norfolk and their plans for areas including in King's Lynn and Hunstanton.

James has also welcomed the announcement by Upp to invest £1 billion to deploy a full fibre network to 1 million premises by 2025 in eastern England, offering next level broadband to consumers and local businesses. Having secured the necessary regulatory approvals, Upp is deploying its own regional fibre backhaul networks, c with contractors are already building in towns across Norfolk and Lincolnshire. During the build phase,

Commenting, James said; "Improving access to faster broadband speeds  in North West Norfolk is one of my priorities so I welcome Openreach's plans to connect 16,000 more homes and businesses. This investment is due in large part to the new super-deduction tax break the Chancellor announced in the Budget. I also further welcome today's announcement from Upp to invest £1 billion to rollout full fibre broadband to 1 million premises in the East of England by 2025. This private sector investment means that the government's Project gigabit can focus taxpayer support on the hardest to reach premises in Norfolk and elsewhere."

Over the past few years, Norfolk County Council and BT have been working hard to get as many homes and businesses connected to better broadband as possible. And while Norfolk is getting faster, there is more work to do.