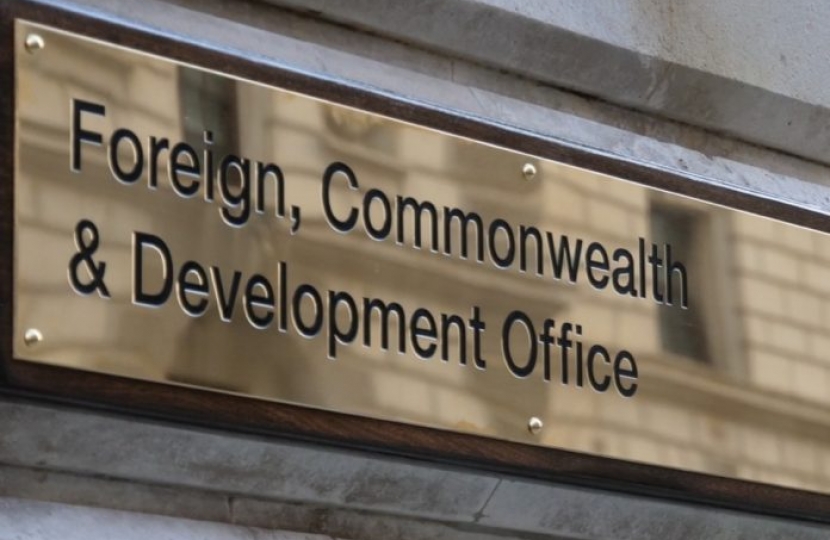 The Foreign Secretary has announced a package of measures to help ensure that British organisations are not complicit in, nor profiting from, the human rights violations in Xinjiang.

Evidence of gross human rights violations including extra-judicial detention and forced labour has been growing, including proof from the Chinese authorities’ own government documents. The UK Government has repeatedly called on China to end these practices, and uphold its national laws and international obligations.

The measures are designed to send a clear signal to China that these violations are unacceptable.

The UK Government is announcing a review into which UK products can be exported to Xinjiang and the introduction of financial penalties for businesses that do not comply with the Modern Slavery Act. Further measures include increasing support for UK public bodies to exclude businesses complicit in human rights violations from their supply chains. Together these measures will help UK organisations ensure that they are not contributing to the abuse of the Uyghur Muslims in Xinjiang.

Coordinated international action is needed to address the risk of forced labour entering global supply chains, and the UK is working closely with its partners on this issue. Today, Canada will make a parallel announcement of measures to help ensure Canadian businesses are not complicit in forced labour in Xinjiang.

Specifically, the measures include:

The UK, working with partners including Canada, has led international action to hold China to account for their actions in Xinjiang, supported research which has built the evidence base for action, and urged UK business to conduct robust due diligence to ensure its supply chains are free of forced labour.