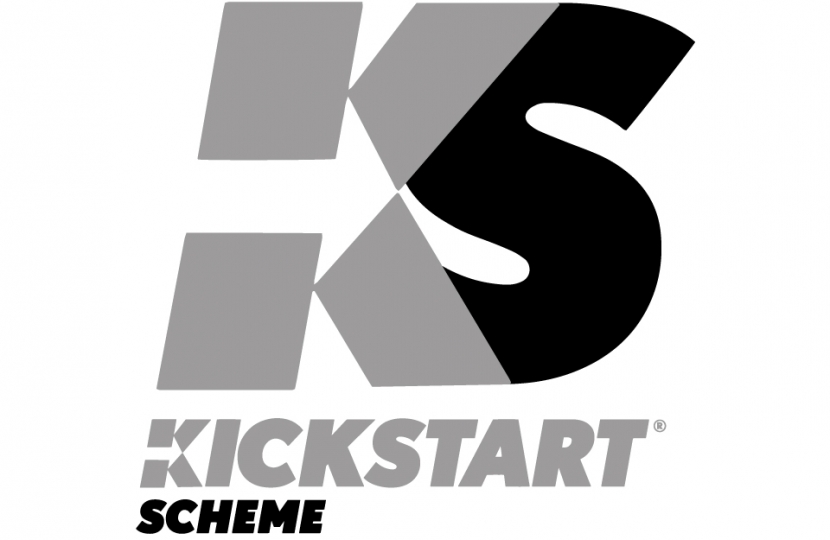 James Wild MP has welcomed new figures showing that the government’s Kickstart Scheme has helped 70 young people in North West Norfolk into work. The scheme – aimed at delivering more job opportunities for 16 – 24-year-olds – has in total got over 100,000 young people across the country into work since its launch in September 2020.

James has welcomed the progress of the government’s Kickstart Scheme – which has got 70 young people across North West Norfolk into work since its launch in September 2020.

As part of the Plan for Jobs, launched last year to support jobs during the pandemic, the £2 billion Kickstart Scheme pays businesses to create high-quality jobs for 16-24 year olds on Universal Credit. The scheme gives young people the opportunity to find work, develop their skills, and get a crucial first step on the career ladder.

Figures released today reveal that the number of people in employment rose by 160,000 in October – well above pre-pandemic levels, showing that the Plan for Jobs is working.

The Kickstart Scheme provides six-month jobs for young people aged 16 to 24 years old currently claiming Universal Credit and at risk of long-term unemployment. The Chancellor recently expanded and extended the scheme until March 2022 so that even more young people can benefit from it. Employers have until 17 December to apply to offer positions through the scheme, with young people able to start roles up until 31 March 2022.

“When the pandemic hit a major concern was the impact on young people looking for a job and the risk they would be left behind. The Kickstart scheme has given young people in North West Norfolk the opportunity to get the skills and experience to realise their potential with a start in the workplace. Talking to the work coaches in the Jobcentre Plus in Lynn and employers, this has made a real impact including Kickstart roles turning into full-time jobs and I encourage employers to get involved now the scheme has been extended.”

“Kickstart employers in North West Norfolk and up and down the country are giving young people the chance to get on the jobs ladder. Having hit the 100,000 milestone, we are now on the last lap and I encourage employers and young people to take advantage of this opportunity as we head towards the finish line of the great Kickstart scheme”.

The Kickstart Scheme is just one part of the government’s Plan for Jobs, which also includes the £2.9 billion Restart Scheme, helping over 1 million long-term unemployed people find work; the Job Entry Targeted Support (JETS) scheme supporting at those unemployed for over 3 months; and the Lifetime Skills Guarantee, offering 11 million adults a free qualification at any point in their life.