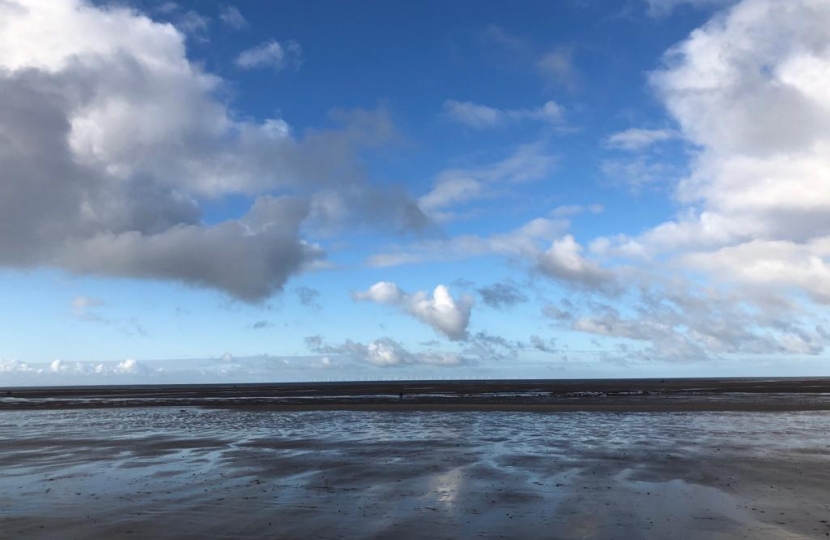 Owners of second homes who abuse a tax loophole by claiming their often-empty properties are holiday lets will be forced to pay under the measures announced by the government today.

This is a welcome change as currently, second homeowners in England can avoid paying council tax and benefit from small business rates relief by declaring an interest to let the property out as a holiday let. However, concerns have been raised that many are often empty and therefore unfairly benefiting from the tax break.

From April 2023, second homeowners will have to prove holiday lets are being rented out for a minimum of 70 days a year to access small business rates relief, where they meet the criteria. Holiday let owners will have to provide evidence such as the website or brochure used to advertise the property, letting details and receipts. Properties will also have to be available to be rented out for 140 days a year to qualify for this relief.

Around 65,000-holiday lets in England are liable for business rates of which around 97% have rateable values of up to £12,000. Currently, there is no requirement for evidence to be produced that a property has actually been commercially let out.

“Having campaigned for this tax loophole to be closed, it is very welcome news that the government will ensure that second homeowners pay their fair share towards local services. While holiday lets that are genuine business should benefit from business rates relief, this will end an unfairness and mean that councils don’t lose out on income to provide local services and support village activities.”

James Wild MP has been campaigning for changes in the rules since being elected and he has worked with parish councils as well as local councillors in the Burnham, Thornham and other parts of North West Norfolk to highlight concerns at the unfairness of the burden falling on permanent residents, depriving parish councils of precept income to support village activities, as well as other loss of council tax income.

As a member of the Public Accounts Committee, at the end of November James pressed the government to bring forward measures to close the loophole so that second homeowners are paying their fair share towards the local area.