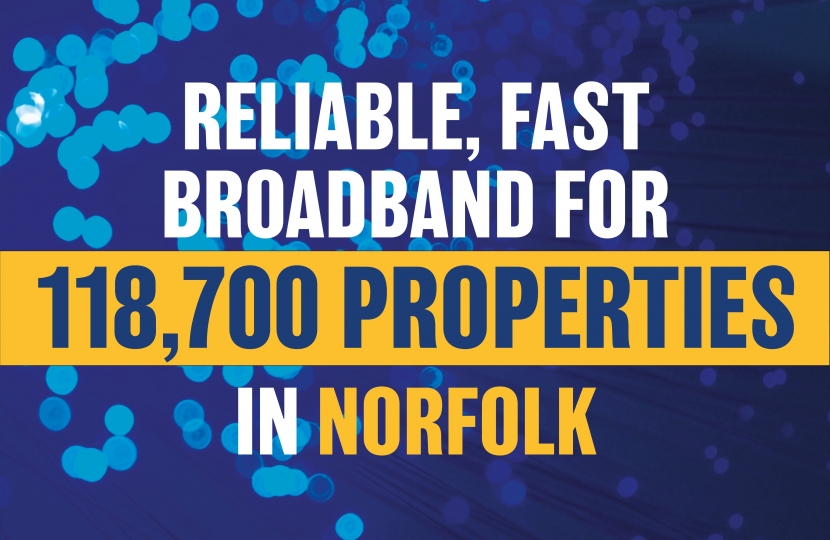 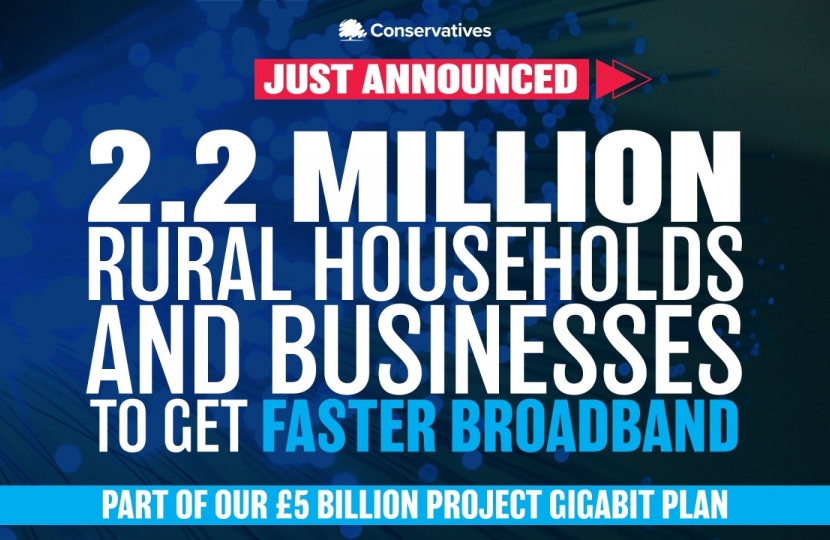 118,700 homes and businesses across Norfolk will get next generation gigabit broadband as part of the government's £5 billion Project Gigabit to rollout out speeds of up to 1,000 megabits per second

The government’s Project Gigabit fund to upgrade digital infrastructure in hard-to-reach areas will accelerate the recovery from Covid, support high-growth sectors, and increase speed and reliability for families and businesses.

Norfolk was selected for the early phase of Project Gigabit which will ensure rural areas are not left behind as gigabit broadband is rolled out to at least 85 per cent of the UK by 2025, with 60 per cent on course to be connected this year.

Under proposals published today a regional supplier procurement will start in February 2022 with the contract due to be awarded in January 2023 to connect 118,700 premises. The contract is expected to be valued from £115m - £195m. Under the plans for procurements, Broadband Delivery UK (BDUK) will engage with the market and other interested parties through individual engagement and a formal Public Review process. Through this process, it will then plan the specific premises where intervention is most likely to be required.

Commenting on the announcement, James said:

The Project Gigabit programme is in addition to plans by broadband firms for commercial rollout and is focused on areas where rollout is not considered economic by companies. For example, BT Openreach has announced that 25,000 premises in North West Norfolk will be connected to full fibre broadband under its latest infrastructure investment plans and other companies including Lightspeed have announced plans to rollout their networks here.

As commercial rollout is accelerating due to government measures such as the "super-deduction" investment incentives, there may be changes to premises numbers that could be connected and the start date.