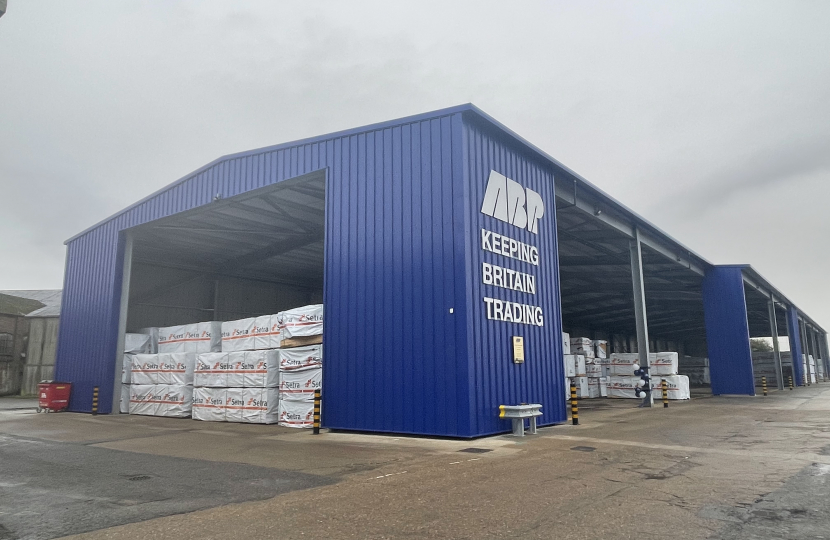 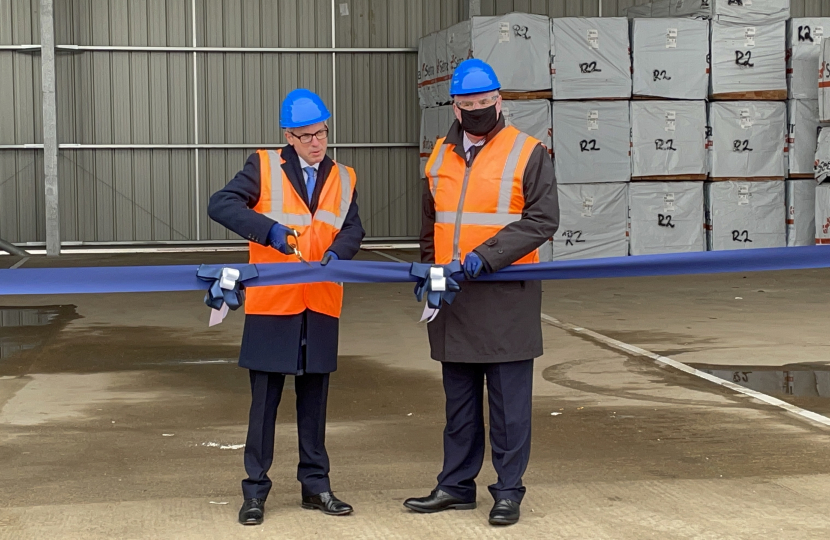 Whilst King’s Lynn is known for handling agribulks and aggregates, forest products at the port have been on the rise since 2020. The increased trade supports local jobs: ABP already directly employs 30 people from the market town, and it also supports local businesses, restaurants and shops.

“We knew customer would flock to the facility and they have. It is great to see that ABP’s investments are drawing in more business which benefit the town and wider region.”

The Port of King’s Lynn is one of ABP’s three East Anglican Ports. Collectively, the Ports of King’s Lynn, Lowestoft and Ipswich and their customers support 3,700 jobs. As well as investing in infrastructure, ABP is also investing in its people with both graduate opportunities and apprenticeships available across the region. For more information visit: https://careers.abports.co.uk/

"It is great news that ABP is hitting growth targets just two months after the new Timber Terminal opened. As the economy continues to bounce back, ABP King’s Lynn crucial trading links are playing an important role in driving growth across the country.”