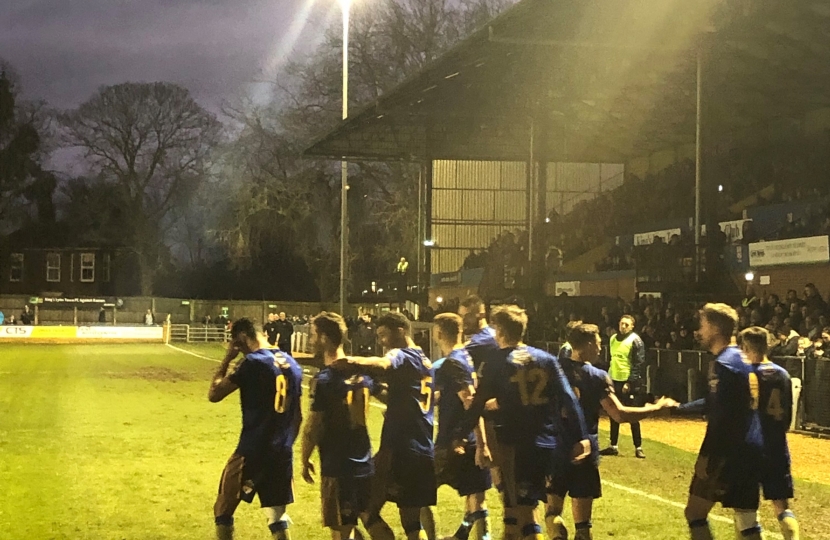 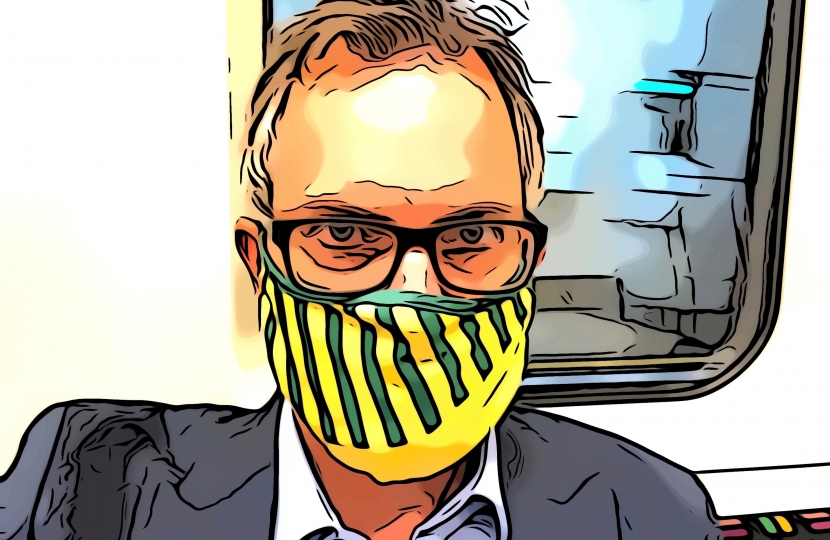 Today James spoke in a debate on an e-petition to allow spectators back into football matches that has received over 200,000 signatures.

In his speech James declared an interest as a Norwich City season ticket holder and a supporter of King’s Lynn Town FC. He said that having been one of 1000 fans for Norwich City's game  which was one of September's pilot matches he was confident that this can be done safely once national restrictions end on 2 December. He highlighted that there has been no evidence of transmission from pilot matches.

He said that we need to let fans back in because the current restrictions are threatening clubs futures. King’s Lynn FC depends on match day income to survive and while he welcomed the funding provided to the National League it in no way makes up for the loss of revenue they are facing. Norwich City’s accounts last week showed it has lost £12 million due to Covid-19. He called on the government to step in if the Premier League does not provide support for Championship and Leagues One and Two clubs.

James major concern was the impact on fans as football is much more than a game. Clubs are at the heart of our community - giving people a sense of belong and being part of a family of fans.  Not being allowed in is harmful to people’s wellbeing.

He noted that the Sports Ground Safety Authority gave the Linnets approval to have 1400 fans in their ground. Norwich can safely accommodate 8,000 – rather than the usual 26,000 at fortress Carrow Road.

Finally, he said that Delia Smith wrote an open letter to the Prime Minister that asks, “before the final whistle is blown, can we have our football back?” James said to the minister "C'mon, let's be havin' you. Let fans in".