James Wild MP - debate on future for fairs and showgrounds 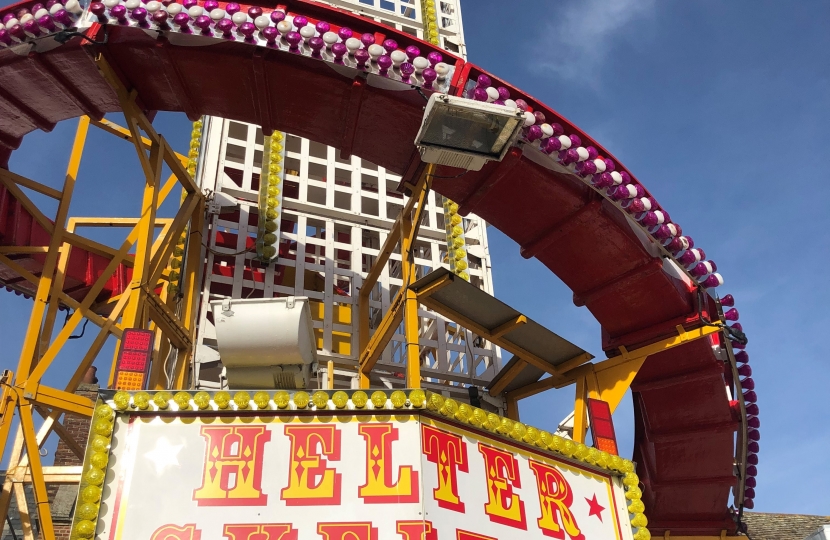 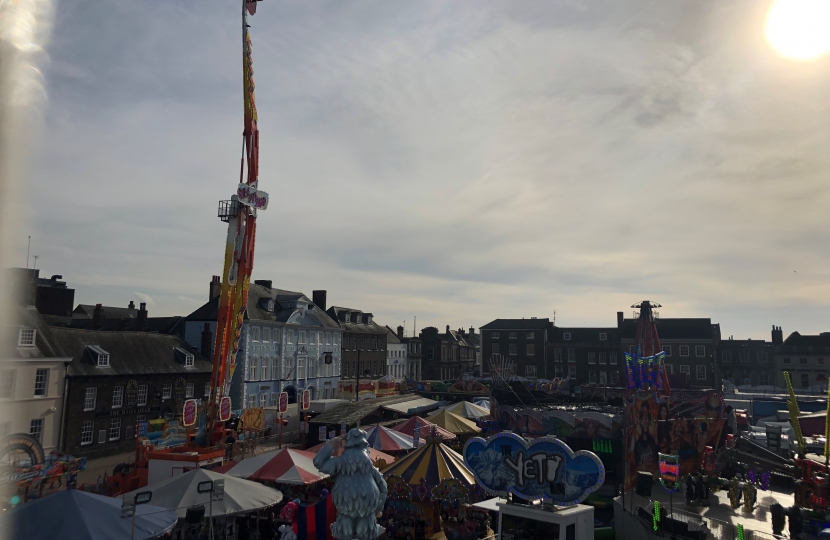 In a House of Commons debate on Thursday, James spoke about the King’s Lynn Mart and called for further support to ensure a positive future for fairs and showgrounds.

He spoke in the debate having worked with Collen Roper, a constituent whose family runs Rainbow Park in Hunstanton, who is the sixth generation of a fairground family. Together with five other female showman she has formed the “Future for Fairgrounds” group who increasingly worried about the future for their families and that of the 20,000 showman across the UK.

James called for greater consistency between national guidance and how local authorities act. Future for Fairgrounds told James that they have continued to see cancellations of winter fairgrounds and fairgrounds stopped from operating despite being told they were able to go ahead. James asked the Culture minister to work with the Ministry of Housing, Communities, and Local Government to provide more direction to local authorities to tackle this inconsistency so that fairs can safely re-open.

He highlighted that fairgrounds are an important part of our rich cultural heritage. This is a profession dating back hundreds of years and showmen are businessmen and women but they are also a community.  The King’s Lynn Mart was granted its Royal Charter by Henry VIII and many fairs across the country have been a staple of communities for generations. He also talked about Frederick Savage of Lynn and his role in supplying steam powered fairground rides and talked about the exhibits in the Lynn Museum.

James asked that fairgrounds be given equal status to museums, theatres, and other organisations when applying for the Cultural Recovery Fund.

Finally, he said Showmen’s lives have been put on hold and there’s a need for greater certainty about next year’s season.