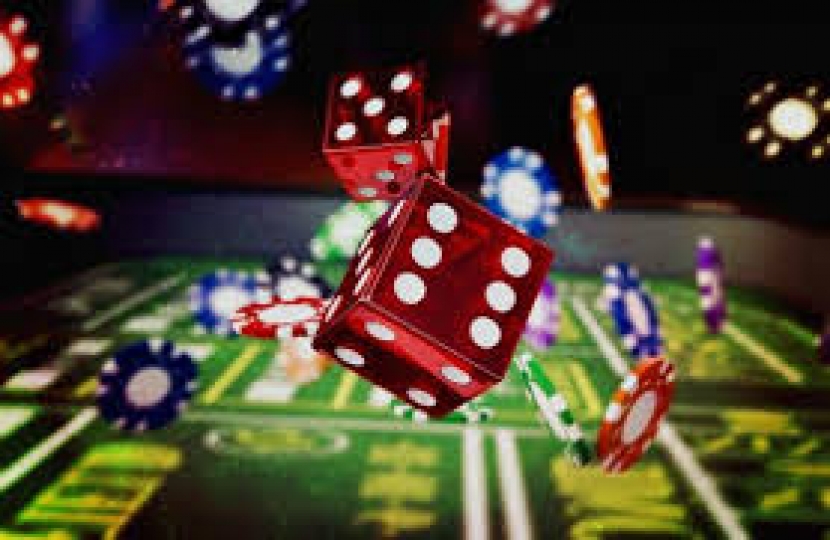 James has called for independent redress for consumers to ensure gambling operators treat customers fairly and ensure affordability checks are carried out properly.

In an article for The Times Red Box James and Richard Holden MP for North West Durham have called for action to protect individual consumers and prevent problem gambling:

"It’s time for ministers to introduce a gambling Ombudsman

Imagine a stock market for assets that have been completely invented, but supposedly represent footballers, yet have no underlying value despite dividends being paid on the performance of these footballers. Now imagine the chief executive of that stock market telling the public, this time last year, that the assets they had invented had a “guaranteed yield” and “more stability than WH Smith”.

And imagine promises being made to so-called traders on this stock market in order to attract new investors, which were used to pay the dividends to the existing shareholders. Despite this sounding more like a Ponzi scheme than a legitimate betting platform, we are sadly not talking about a figment of our imagination, but Football Index - a platform that the Gambling Commission saw fit to license.

All Ponzi schemes rely on new ‘investors’ to fund dividends to existing investors, just as others have described appears to be the case with Football Index. As new deposits dried up the dividends became unsustainable and, worried about their liquidity, payouts were drastically cut. This response from Football Index precipitated a crash in the stock market they had created, with many losing life-altering sums of money.

While there are questions for the Gambling Commission as to why they saw fit to license this platform, this debacle has brought into the sharp focus the lack of provisions for consumer redress. Because while the regulator can take action against licence holders for a breach of their obligations, it cannot act as an ombudsman. This is a glaring omission, and one that we highlighted on the Public Accounts Committee. Many MPs have first-hand experience of constituents who have been treated unfairly by gambling operators, but who seemingly have fewer consumer rights than would be tolerated in any other sector.

It is no surprise that support for an ombudsman and the wider gambling reform agenda is overwhelming, among both MPs and voters from the new ‘red wall’ constituencies and those in the ‘Tory heartlands’ too. There have been attempts from the gambling industry’s lobbyists to stereotype voters in the ‘red wall’ as being somehow opposed to reforms and voters in the shires as more ‘libertarian’ on this issues and others that would protect consumers. But as Conservative MPs from both these places, we understand our constituents better than the gambling industry. And the polling backs that up.

Survation polling found three-quarters of Conservative voters across the country as a whole, including in the midlands and in the north would back affordability checks when people had lost £100, and a majority in the country as well as ‘red wall’ regions would support an very significant curbs to gambling advertising, promotion and sponsorship.

According to Survation, this reflects the views of MPs of all political stripes, with three quarters supporting an ombudsman and believing people should be protected from losing more than they can afford. The same proportion also identified that online gambling needs more regulation, and backed limits to stakes online like there are on Fixed Odds Betting Terminals.

The scandal unfolding around Football Index has highlighted the urgent need for gambling reform, so this government’s ongoing Gambling Act Review is timely. Regulation is not fit for purpose, it is too easy to acquire a license to operate online gambling and consumer protection is an afterthought. Provisions must be put in place to enable redress for consumers in the form of an independent ombudsman, which can ensure gambling operators treat customers fairly and ensure affordability checks are carried out properly.

This will help us move away from a situation where 60 per cent of the profits from gambling come from the 5 per cent of customers who are either addicted or at-risk. With such a significant proportion of profits coming from gambling harm, it’s no wonder the gambling industry oppose reforms that would be in the interest of gamblers and stem unaffordable losses. But it is opposition that places the gambling industry in the minority, out of step with public opinion across the country: whether you’re in North West Norfolk or North West Durham."