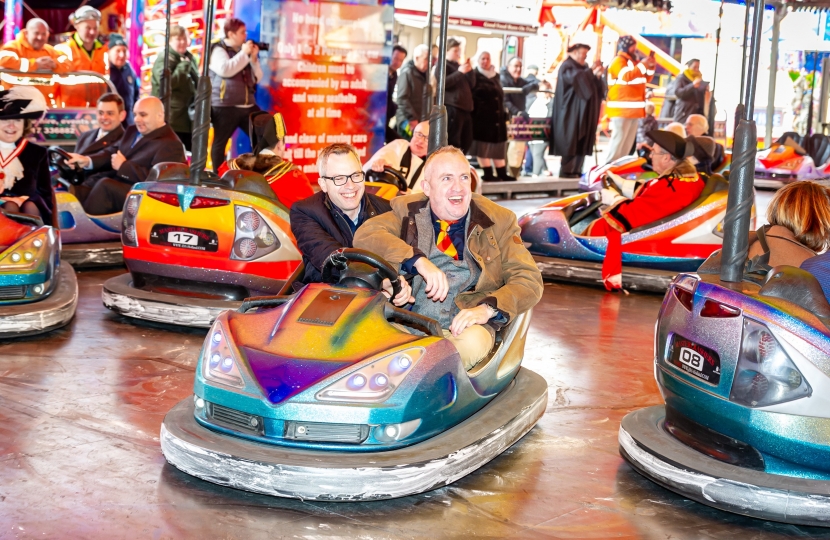 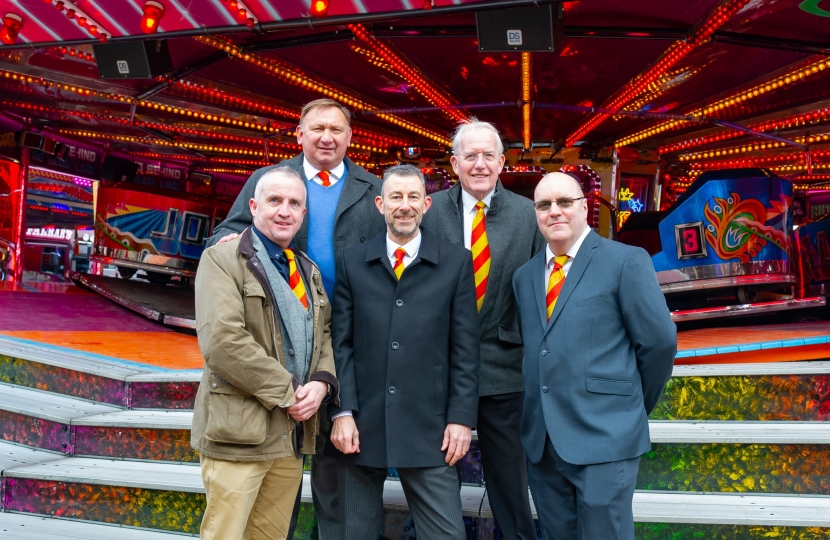 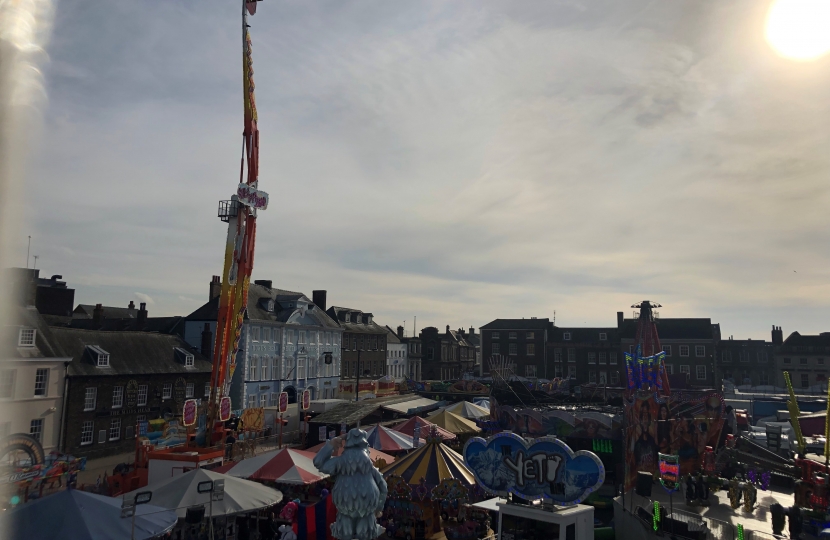 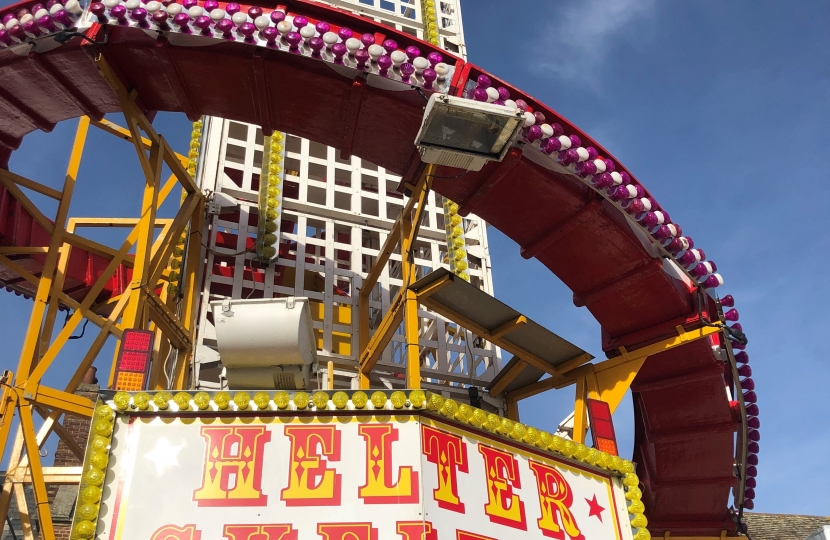 James Wild was delighted to attend the 816th opening of the King's Lynn Mart on Friday 14 February - its annual Valentine Day opening.

Local families came together at Tuesday Market Place in King's Lynn to mark the official opening of the Mart by the Mayor of West Norfolk, Geoff Hipperson.

The Mart was granted a Royal Charter by King Henry VIII in 1537 and brings thousands of locals and visitors into the centre of town. A procession of clergy, dignitaries, members of west Norfolk council and guests took place from the Town Hall to the High Street, followed by prayers and a blessing over the showmen and members of the public before a bell was rung to mark the official opening.

Tourism is a vital part of North West Norfolk's economy with visitors enjoying our wonderful coastline, heritage, and countryside.

From Wednesday 2nd December, North West Norfolk will be in Tier 2.

Today the government have announced which areas are in which tier of restrictions after the national lockdown ends on 2nd December and all of Norfolk will be in Tier 2.