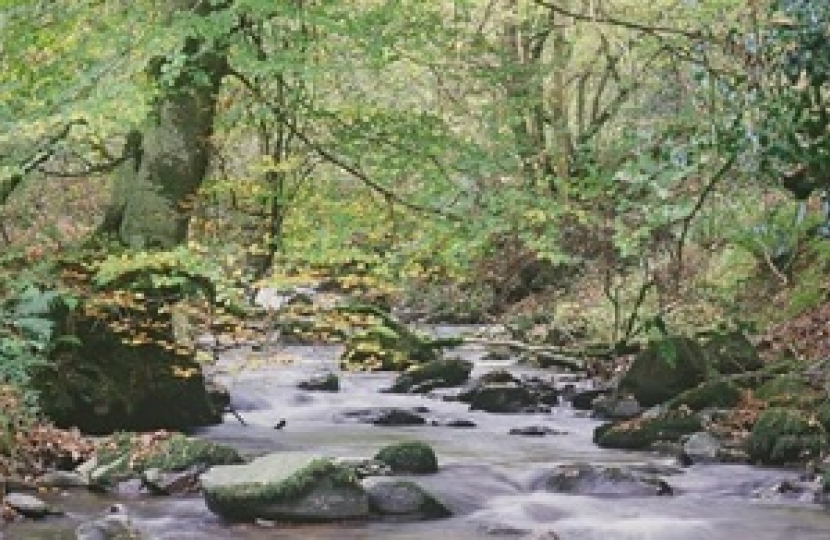 The Government has reinforced its commitment to taking tough action to improve water quality with the Environmental Audit Committee welcoming its response to a recent inquiry on water quality in rivers.

Water quality is a top priority for the Government, which was the first to set out an expectation that water companies must take steps to significantly reduce storm overflows. Last month, ministers launched a consultation on proposals to deliver the largest programme to tackle storm sewage discharges in history.

The Storm Overflows Discharge Reduction Plan Consultation will revolutionise how water companies will tackle the number of discharges of untreated sewage, which the Government and the public have made clear are wholly unacceptable. Water companies will face strict limits on when they can use storm overflows and must completely eliminate the harm any sewage discharge causes to the environment under the plans.

This builds on a swathe of action to tackle water quality, including measures voted through as part of the Government’s world leading Environment Act which include a duty on the Government to produce a statutory plan to reduce discharges from storm overflows; duties on water companies; and a power of direction for the Government to direct water companies in relation to Drainage and Sewerage Management Plans.

The Government is also consulting on targets to improve water quality, reduce nutrient pollution and reduce pollution by metals from abandoned mines. These targets will act as powerful tools to deliver cleaner water, pushing all water companies to go further and faster to fix overflows, and helping to generate the most significant investment ever undertaken by water companies to revolutionise our sewer system.

Since 2015 the Environment Agency has brought 48 prosecutions against water companies, securing fines of over £137 million. Last year, the Environment Agency and Ofwat launched a major investigation based on evidence that some water companies in England may not be complying with their permits, resulting in excess sewage spills into the environment, even in dry periods. Some of the biggest fines were imposed last year – including a record £90 million fine for Southern Water in July for thousands of illegal discharges – making clear that polluters will be made to pay for damage to the environment.

Between 2020 and 2025, water companies are investing £7.1 billion to protect and improve the environment. Of this, £3.1 billion is being invested specifically in storm overflow improvements.

Additional action on water quality includes almost doubling the budget for Catchment Sensitive Farming – these grants support farmers to develop environmentally sustainable methods that limit the contamination of nearby bodies of water from things like manure or pesticides. The new annual budget will be £30 million, up from £16.6 million in 2020-21. This means it will cover 100% of England’s farmland, up from 40% of its current coverage, with every farmer able to access advice and support by March 2023. Defra has also recently published guidance on the Farming Rules for Water. This will raise standards of nutrient pollution management by setting clearer expectations for farmers.

On plastic pollution, the Government has run a call for evidence on wet wipes, which make up more than 90% of the material that causes sewers to block, causing pollution and surface water flooding, as well as costly damage to pipes. The Government is considering various regulatory options – including a ban on wet wipes containing plastic, a mandatory ‘flushability’ standard, mandatory labelling on packaging, and an extended producer responsibility scheme for wipes containing plastic.