England moves into Plan B to tackle Omicron variant 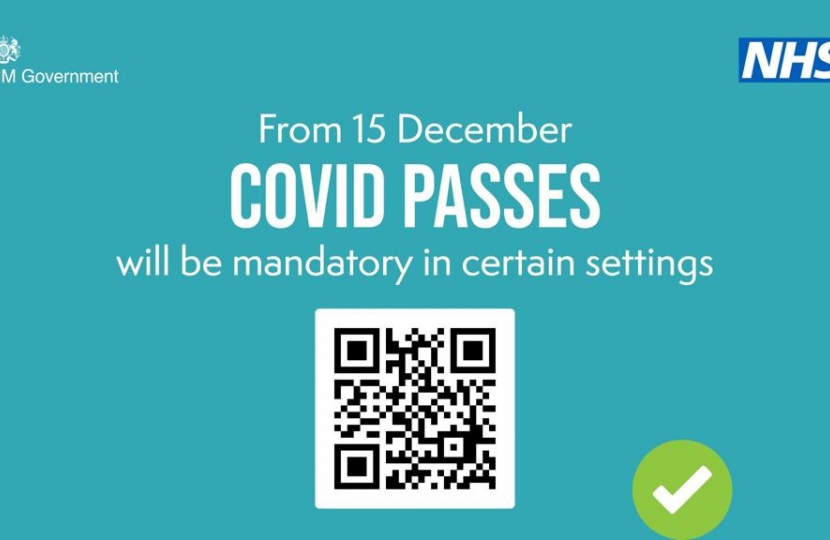 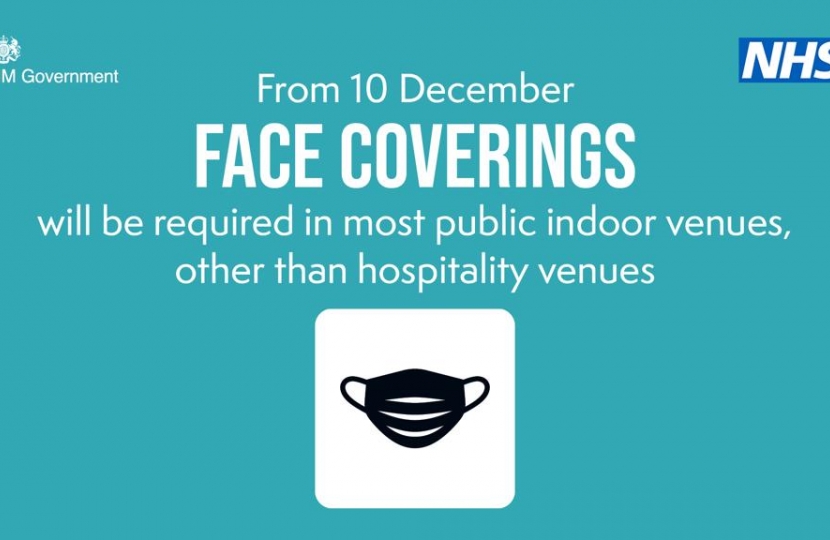 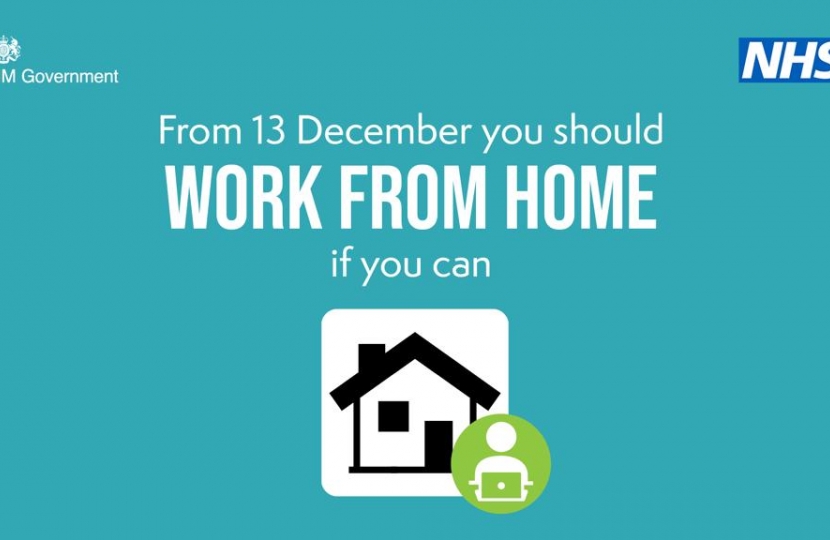 The Prime Minister has confirmed that England will move to Plan B following the rapid spread of the Omicron variant in the UK.

Urgent work has been ongoing to understand the impact of the new variant with regards to vaccines, treatments and transmissibility. Early indications showed a large number of concerning spike protein mutations as well as mutations in other parts of the viral genome.

As a result of this concerning data the Prime Minister has acted quickly and with caution, confirming Plan B measures will come into force while more data on vaccine efficacy and disease severity is assessed. Plan B was set out in September and will help to slow the spread of the variant and reduce the chances of the NHS coming under unsustainable pressure, while buying time to deliver more boosters.

The government will continue to look closely at all the emerging data but vaccines remain our best line of defence and it is now more vital than ever that those who are unvaccinated come forward, and those eligible for their boosters book when called.

A full list of guidance on these changes will be available on gov.uk in the coming days. Face covering regulations will be laid in parliament tomorrow, with the remaining regulations laid on Monday 13 December.

Parliament will debate the measures next week, with a vote expected to take place on Tuesday 14 December.

The government will keep the data under constant review. The regulations set to expire six weeks after implementation, with a review after three weeks.

Taken together, the government is hopeful these measures will reduce transmission and slow the spread of the Omicron variant, and will continue to urge those eligible to get their boosters when called.

For the most up to date guidance on Covid-19 please visit: government advice and NHS advice.