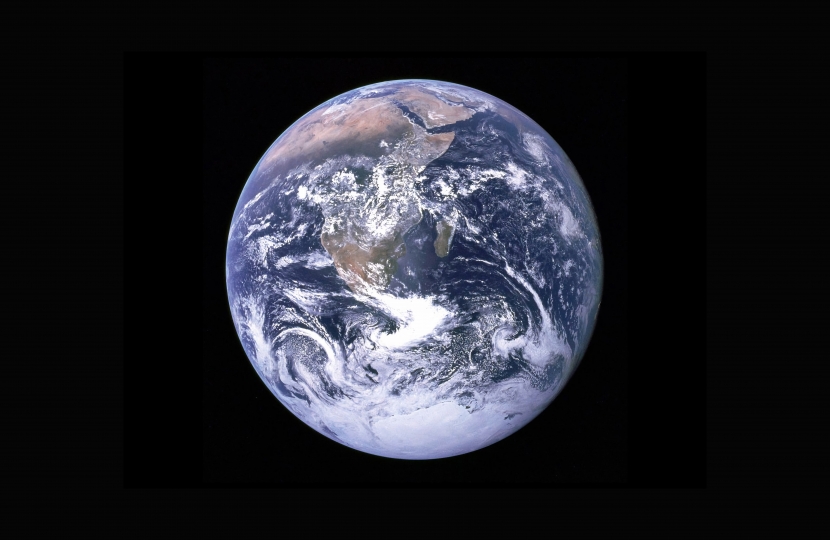 The 26th global United Nations climate summit came to a successful yesterday in the UK on 13th November with a global agreement to accelerate action on climate change this decade.

COP26 was the largest international event of its kind ever held in the UK with more than 25,000 delegates convening in the city of Glasgow, including world leaders, opinion formers and top businesses.

Nearly 200 countries agreed the “Glasgow Climate Pact” to keep 1.5C alive, but it will only be delivered with a huge global effort. The Glasgow Pact will speed up the pace of climate action. All countries agreed to revisit and strengthen their current emissions targets to 2030, known as Nationally Determined Contributions (NDCs), in 2022. This will be combined with a yearly political roundtable to consider a global progress report and a Leaders summit in 2023.

The Paris Rulebook, the guidelines for how the Paris Agreement is delivered, was also completed yesterday after six years of discussions. This will allow for the full delivery of the landmark accord, after agreement on a transparency process which will hold countries to account as they deliver on their targets. This includes Article 6, which establishes a robust framework for countries to exchange carbon credits through the UNFCCC.

Agreements made at COP26 include 130 countries across the globe, including Pakistan, committing to end and reverse deforestation, along with cutting methane emissions by 30% by the year 2030. Around 30 big Pakistani businesses signed up to the UK in Pakistan’s 26for26 campaign pledging to halve their carbon emissions by 2030 and to achieve net zero by 2050.

Last week, the UK announced more than £55 million to help Pakistan build its resilience to the impacts of climate change, manage water more sustainably and unlock climate investment. Pakistan is ranked as the 8th most vulnerable country to climate change with rising temperatures threatening to melt 36% of glaciers along the Hindu Kush and Himalayan range by 2100.

Pakistan has said it aims to produce 60% of its energy from renewable sources by 2030 and has committed to not importing any new coal. To speed up the phasing out of coal fired power stations, Pakistan signed up to the Asian Development Bank’s (ADB) Energy Transition Mechanism The ADB will help show how early coal plant closure might be achieved.

When the UK took on the COP26 leadership role nearly two years ago, only 30% of the world was covered by net zero targets. This figure is now at around 90%. Over the same period, 154 Parties have submitted new national targets, representing 80% of global emissions.

The UK Presidency has also been focused on driving action to deliver emissions reductions. We have seen a huge shift in coal, with many more countries committing to phase out unabated coal power and ending international coal financing.

While on the world’s roads, the transition to zero emissions vehicles is gathering pace, with some of the largest car manufacturers working together to make all new car sales zero emission by 2040 and by 2035 in leading markets. Countries and cities are following suit with ambitious petrol and diesel car phase out dates.