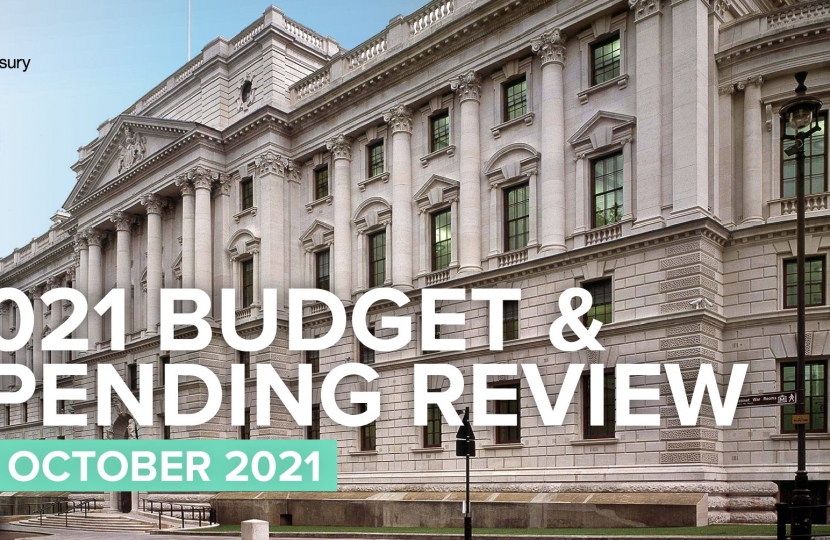 The Chancellor has launched Spending Review 2021 (SR21), which will conclude on 27 October 2021 alongside an Autumn Budget and set out the government’s spending priorities for the Parliament.

The three-year review will set UK government departments’ resource and capital budgets for 2022-23 to 2024-25 and the devolved administrations’ block grants for the same period.

At the Spending Review, the government will set out how we will Build Back Better, deliver the priorities of the British people and continue to support businesses and jobs through:

As part of today’s launch, the Chancellor set the envelope for spending over the next three years:

This spending increase is part of our broader plan to return our public finances to a sustainable footing over the medium-term. The spending plans and focused tax changes we announced today, alongside the measures taken at the last Budget, show that we are determined to get our fiscal position back on track, so that we can continue to fund excellent public services in the future.

Given the impact COVID-19 has had on the economy, the Chancellor has been clear that our spending plans will be underpinned by a focus on ensuring every pound of taxpayer funding is well-spent, so that we can continue to deliver the highest-quality services to the public at the best value. Departments have therefore been asked to identify at least 5% savings and efficiencies from their day-to-day budgets as part of these plans, which will be reinvested in our priorities.